Environmental campaigners say commitments made at COP26 should trigger a rethink about tens of thousands of lorries moving industrial waste from Britain’s biggest disposal site.

A judicial review has been granted to challenge planning permission for 23 million tonnes of pulverised fuel ash (PFA) from power stations, stored at Gale Common near Selby in North Yorkshire, to be dug up and sold to the construction industry.

Four parish councils close to the site have joined together to bring a judicial review of the planning consent, saying the ash should be moved by rail or canal to reduce the environmental impact.

Daniel Willis from the campaign group Global Justice Now believes the councils’ argument has been strengthened by the COP26 climate change talks in Glasgow. “This is an example where local government needs to reassess what the applicants are telling them about the lorries and look at different ways they can be doing things,” he said.

“The UK is still president of COP26 until next year, so it is in this period now to put all of those pledges and warm words, our ambition and what we’re going to do in the future, into real action.”

The ash was piped onto the site between 1967 and 2018 from the nearby Eggborough and Ferrybridge power stations, which now been shut down as the UK moves away from generating electricity from coal, resulting in national shortage of PFA.

The site’s owners, EP UK Investments, plan to remove more than 40,000 lorry loads of PFA a year for the next 25 years for use as an aggregate and to make building blocks.

Their planning application states: “Modelling by the UK government suggests that there will be a significant shortage of PFA in the short to medium term.” 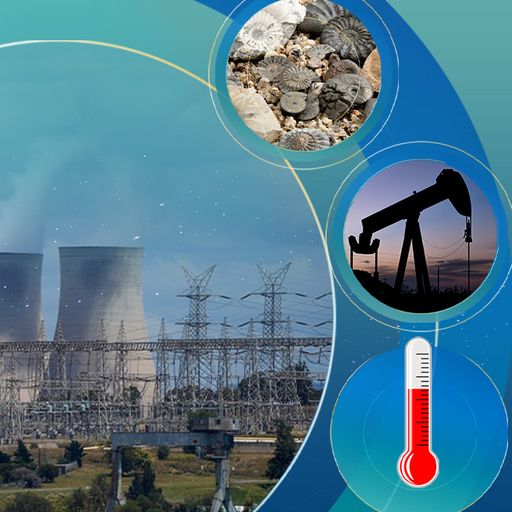 What does the world think of the COP26 deal?

Ian Phillips, chair of Cridling Stubbs Parish Council, who lives close to the edge of the site, said the environmental impact of so many diesel lorries contradicts the mood of COP26.

“It feels like there’s a significant disconnect between the music and the words,” he said.

“We can hear the song coming from Glasgow, but the words coming from North Yorkshire seem very different, and the decisions as a result [are] incredibly frustrating.”

The judicial review in December will rule on whether the application has properly considered the best practical environmental option, in what the judge designated as a matter of significant legal interest.

EP UK Investments did not respond to requests for a comment, while North Yorkshire County Council said it would be inappropriate to comment because of the judicial review.